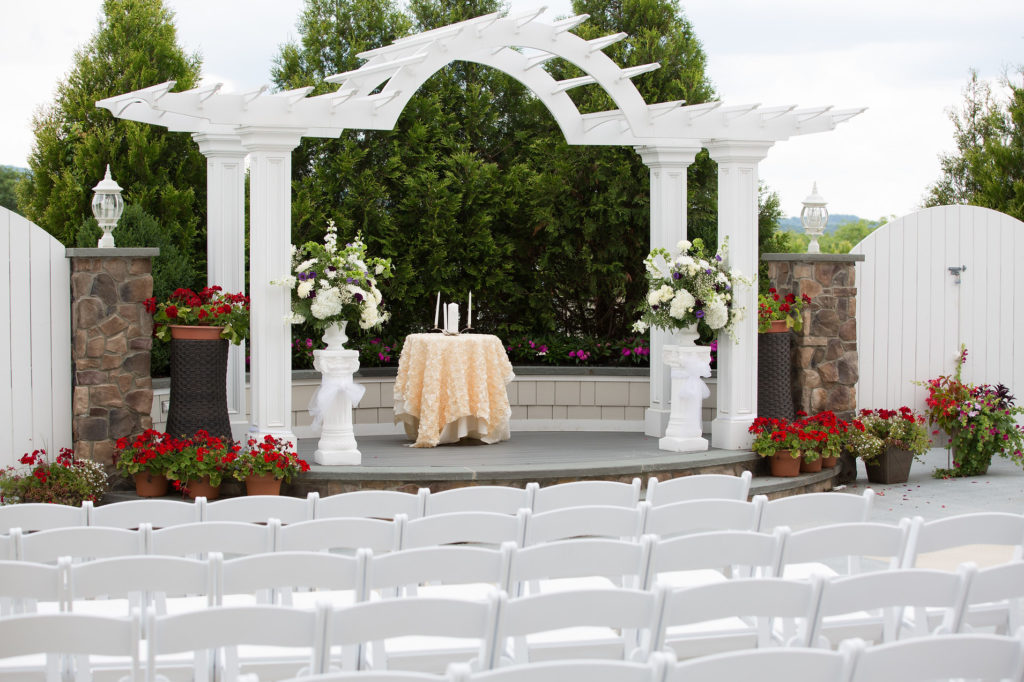 It’s certainly a welcome addition and a brilliant idea. There you are sitting on the roof of a parking garage in the city of Poughkeepsie, whisked away into a beautiful flower laden ceremony area that could rival any destination.

The Vanderbilt suite has large windows throughout the room which provided exceptional light for photographs and the opportunity for some great silhouetted shots. The plan was to head down to the Hudson River, specifically Upper Landing park for some formal photos after everyone was done getting ready. Speaking of Upper Landing Park…

Upper Landing Park in the City of Poughkeepsie 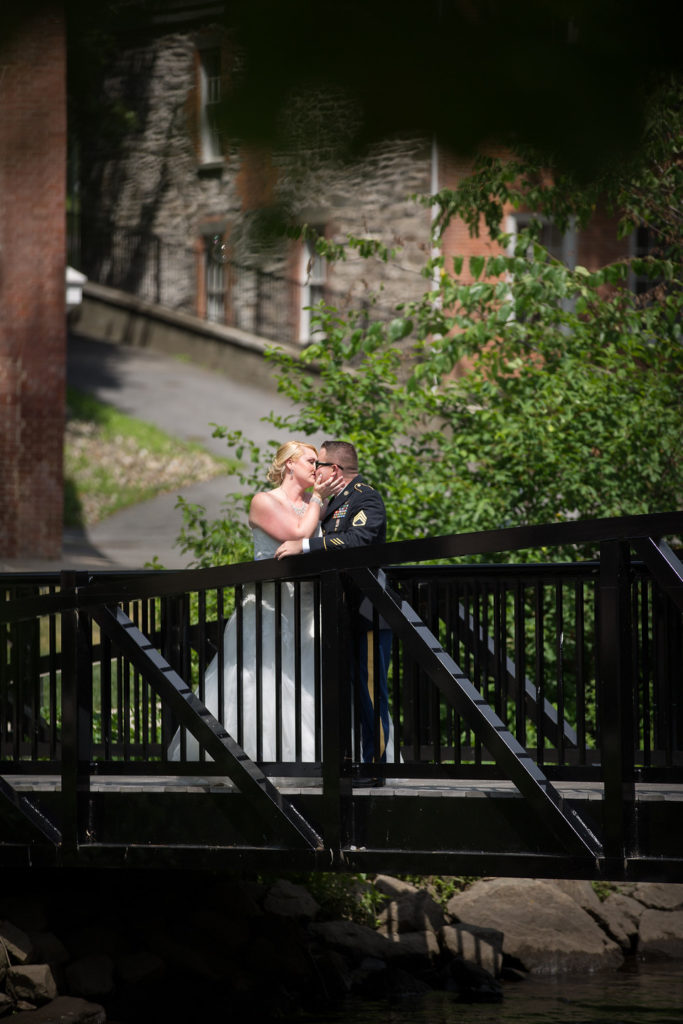 It was a Saturday afternoon two weeks before the wedding, and I dragged my poor wife out on her weekend to help scout locations for the portrait photos. We were both aware the park was there, but had only strolled through it a few times coming from the elevator of the Walkway over the Hudson. The original plan was to head down the marina at Shadow’s, about a ½ mile or so south. Admittedly, I fell into the trap of “well.. everyone does their photos at Shadow’s or Waryas Park”.

When I had checked out Shadow’s Marina, and looked at the location at the same time of day the pictures were planned, I quickly realized it would be a difficult location – with no open shade and July mid-day sun it wouldn’t make for a pleasant experience on a hot day. 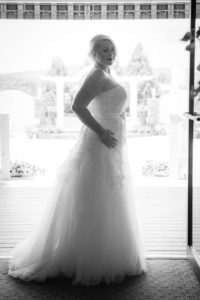 Naturally, the next stop was Waryas park, just next door to Shadow’s it’s another beautiful park nestled between the Mid-Hudson bridge and the Walkway over the Hudson bridge. However, I noticed there were two wedding parties there and a ton of people enjoying their Saturday by the water. While there were some great ideas for photo opportunities, I was worried about overcrowding during the peak summer month. 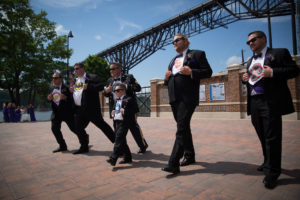 After both locations left me less than excited we walked over to Upper Landing park. This park, having recently been completely renovated is quiet, there were few people there and everything was gorgeous. A picturesque bridge reminiscent of Central Park, plenty of water frontage, and historic brick buildings providing an incredible landscape. Looking at some of the photos after the wedding, despite having lived in this area my entire life, it felt more like some historical district of Boston or Virginia than the City of Poughkeepsie.

As luck would have it, the day of the wedding Chad shared they wanted a super-hero look for the groomsmen, and the Walkway Over the Hudson provided the perfect ‘industrial’ look for a bunch of super heroes.

After wrapping up the first look and the portraits we headed back to the Poughkeepsie Grand for the ceremony. Having the best luck in the world, the river shots were full of sunshine and the rain quickly moved in, but the ceremony made it to the end and the heavy rain came right as the guests were headed inside! 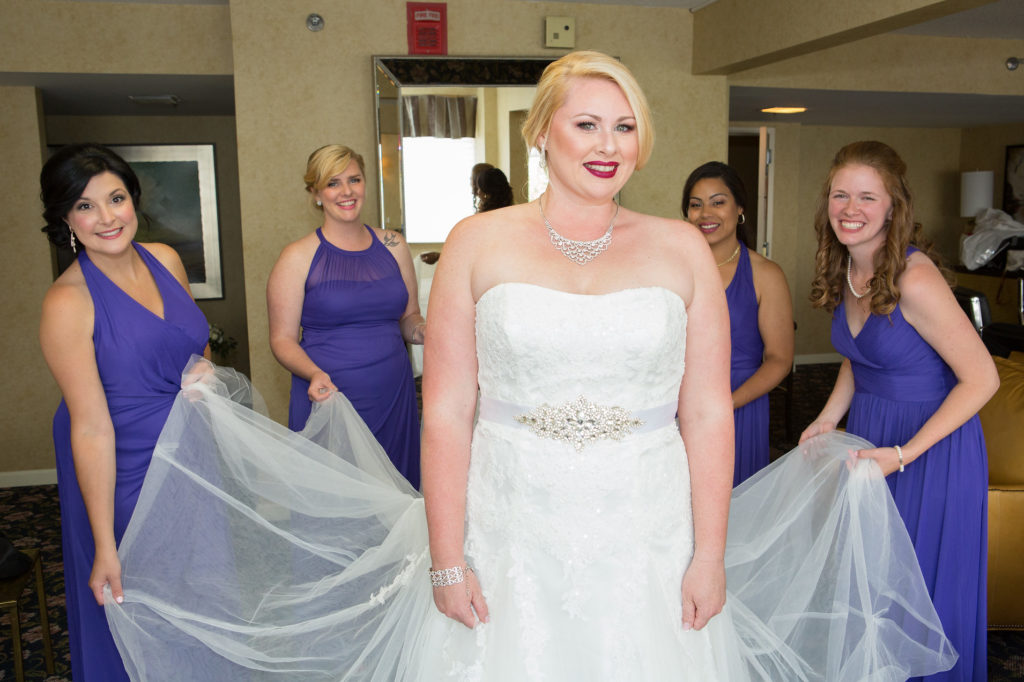 While the newly weds enjoyed their cocktail hour we made sure to get plenty of detail shots of the main room, while my assistant got some coverage of the cocktail hour. Guests filled the reception hall and it was time for the party to start! The DJ was bumping, the guests were dancing and a great night with great food ensued!

The Poughkeepsie Grand hotel and their staff provided a top-notch wedding experience, great food, and a great atmosphere for a wedding!